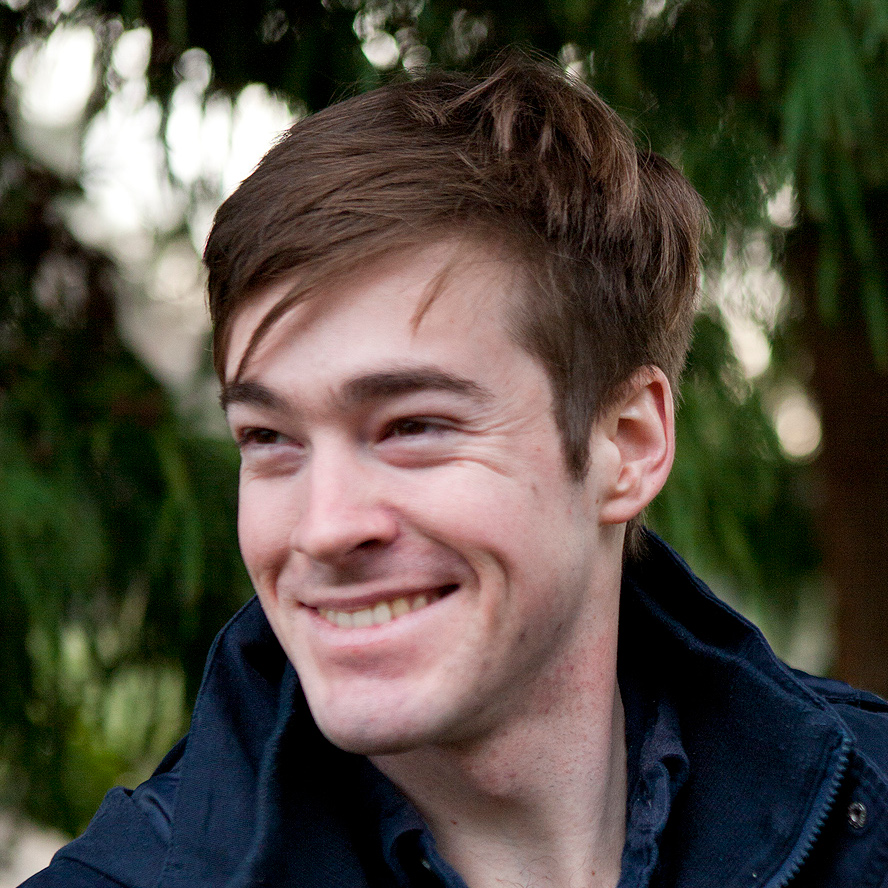 I’m Spencer Pearson, a programmer person who’s worked at Dropbox and Google ever since earning his MS from the University of Washington’s Allen School’s CS program. Photo on the right.

Things I Get Excited About